Ottawa is Canada’s national capital and, as one of the major cities in eastern Canada, it consistently ranks highly on lists of the best places to live in the country and in the world.

It is a bilingual and multicultural city that attracts people from all over because of its quality of life and the many opportunities found here.

Including the city of Gatineau on the Quebec side of the Ottawa River, the National Capital Region has a population of more than 1.3 million and it continues to grow.

Team Grondin is one of Ottawa’s top real estate experts and is experienced and qualified to help you with all the steps necessary to relocate to this thriving city.

Ottawa is a city of neighbourhoods, each having its own distinct personality that will attract different types of people. Anyone moving to Ottawa should take the time to visit some of the city’s different areas to find the neighbourhood that suits their needs the best.

Here is a brief list of some popular Ottawa neighbourhoods for you to consider:

Downtown: Radiating from Parliament Hill on the northern edge of the city, Ottawa’s downtown is the city’s government and financial hub.

Byward Market: To the east of the parliament buildings sits Byward Market, a trendy neighbourhood known for its many restaurants, clubs and condos.

Centretown: This urban district has a high concentration of shops, stores, apartments and residences. The city’s main gay neighbourhood is centred here around Bank Street.

The Glebe: Moving further south from the city’s centre sits this residential neighbourhood that is popular with families for its many charming older homes and excellent services.

Old Ottawa South: This compact neighbourhood is popular for its proximity to Carleton University and is notable for being the home to Antiques Row along Bank Street.

Rockcliffe Park: Considered one of Ottawa’s most affluent neighbourhoods, Rockcliffe Park features some of the city’s largest and most exclusive homes.

Orleans: This eastern suburb of Ottawa is a residential area with a significant francophone population.

Kanata: One of Ottawa’s largest and fastest-growing suburbs, Kanata lies to the west and attracts many workers from the city’s high-tech workforce due to its location. 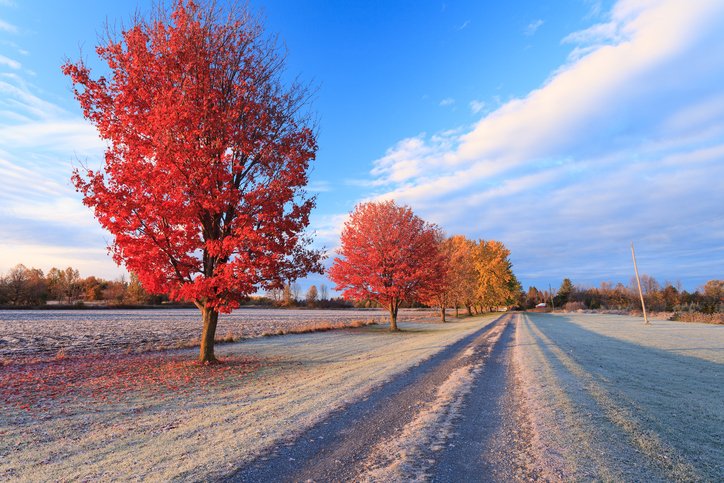 Barrhaven: To the southwest of the city centre, Barrhaven is a rapidly growing suburb that is attractive to every generation.

As is the case for many North American cities, the price of real estate in Ottawa generally becomes more expensive the closer you get to downtown. More affordable options tend to be found in the suburbs.

In areas adjacent to the city’s universities and colleges there are many rental options available, but most of the city’s neighbourhoods consist of detached owner-occupied homes. In older neighbourhoods, semi-detached and row houses are more common and are either owned or rented. A growing appetite for condominiums means more options are becoming available as new developments are completed in different parts of the city.

Ottawa’s largest employer has long been the federal government and its many agencies, but several large technology firms have set up shop in the region and have become a significant economic driver for the city.

Other strong areas of employment in Ottawa are the financial and insurance industries along with the health sector with its many hospitals and research facilities. The region’s many universities and colleges also attract top teaching talent from across Canada and around the world.

Because of its many museums and attractions, Ottawa is a major tourist draw which means there are many opportunities in the city’s tourism sector.

And, of course, as the city continues to grow, it has also fueled an increase in construction jobs.

Many of the best-paying public-sector jobs require bilingualism in French and English, but there are fewer language requirements in the private sector. 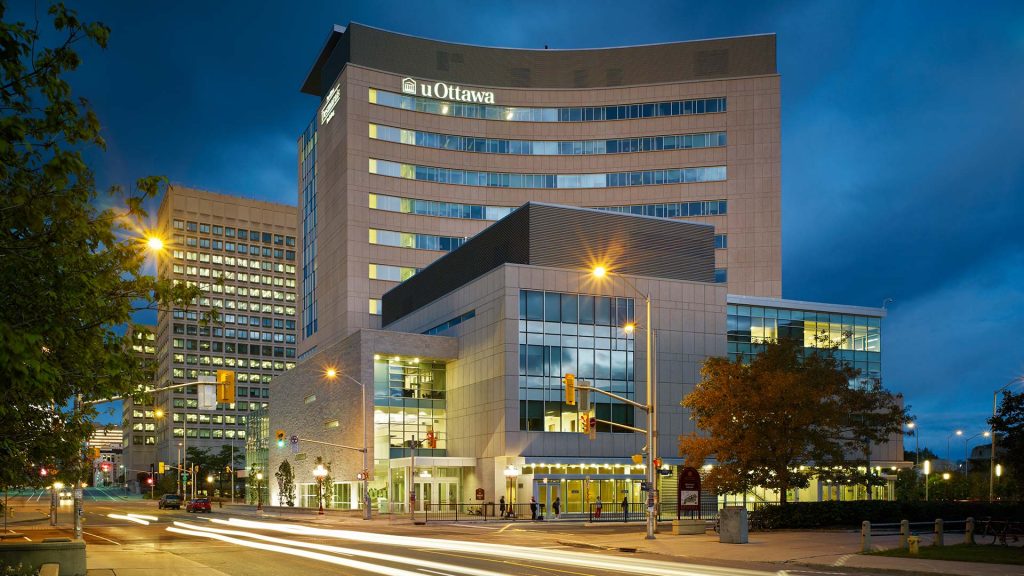 There are more than 300 public primary and secondary schools in Ottawa. The largest of the city’s school boards is the the Ottawa-Carleton District School Board which offers education in English and French Immersion programs. The Ottawa Catholic School Board offers similar programs, but adds religious instruction. Francophone students can attend one of the board’s French-language schools where the primary language of instruction is French. The city is also home to many private and international schools.

Ottawa has two highly-regarded universities and several colleges which attract students from across Canada and around the world. Both the University of Ottawa, which is the world’s largest bilingual university, and Carleton University consistently rate highly in rankings of Canada’s top universities.

Ottawa’s primary mode of public transit are the buses operated by OC Transpo, but expansion of the O-Train, Ottawa’s Light Rail Transit System, will give city residents more options to move around the region without a car. Para Transpo is a door-to-door transportation service for people with disabilities. Regular transit users can benefit from PRESTO, an electronic payment system that works across local transit in Ottawa. 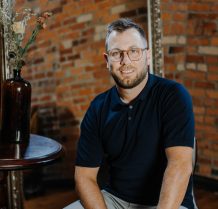 Maxime is an experienced Ottawa real estate agent with a demonstrated history of working in the real estate industry. Maxime…

With more than 25 years of real estate experience, the most important lesson Marcel Grondin learned is not to go…